Home/Blog/Better Than “YES!”
Previous Next 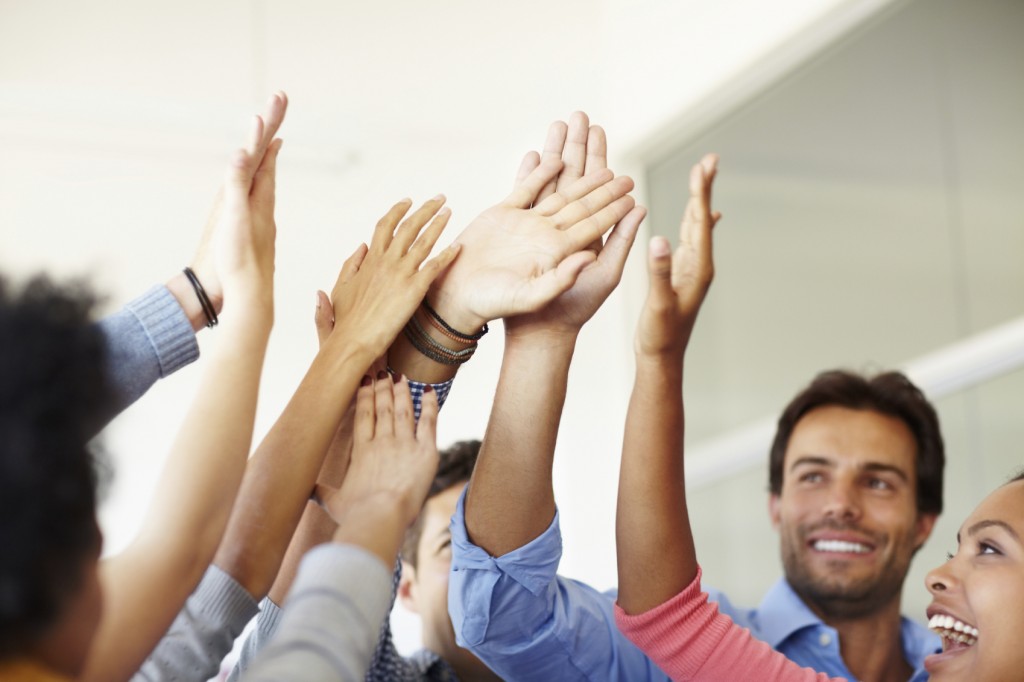 Among the many things we measure on a daily basis is the ratio of prospective new patient calls to the number of appointments that get scheduled from those calls. It is not cheap to get the phone to ring and we want to make sure we are maximizing the return on that investment.

So what is a reasonable expectation for appointments set to incoming calls?

If the marketing is targeted to the right group and the verbal skills are correct, is there any reason why the appointment percentage shouldn’t be 100%. Note that I said the percentage. That does not mean that 100% of the patients who call are going to schedule. For example, what if someone calls to find a dentist who takes Medicaid and you don’t. You can use your best verbal skills to help him or her understand the benefits of coming to you anyway, but there are people who have life conditions important to them that direct them to other offices. That’s OK. You are not going to get them all. In fact, you don’t want them all! You’re not everybody’s dentist. But for every prospective patient who calls that you are not able to schedule, there should be another call behind it where you are able to inquire about other family members who might want to come in as well. Instead of scheduling just one appointment from that call, you could schedule two. That increases your average. When you look at it from that perspective, 100% is achievable. At least that is what I used to think.

Here’s the rest of the story:

Recently, in an office we work with, I started to notice an interesting trend. The call to scheduled appointment ratio was greater than 100% on a regular basis. At the end of each month when we totaled up the numbers, the appointment ratio was 120 to 130%. Was this a mistake or was something going on here? We checked into the numbers and they were correct. What was going on is that the appointment coordinator had a “Better than YES!” attitude. She was not satisfied with just getting one “yes” per call, she wanted two or more. And two or more she got! With great verbal and relationship skills you can engage each caller in a slightly extended conversation with questions like:

Like most situations, when you ASK, people respond. And respond they did. Just by virtue of expecting something “better than Yes”, this office starting getting one of the best percentages on their calls to scheduled appointments that we have ever seen.

This great example has raised my expectations. 100% is no longer good enough! 120%, 130% or more is possible if you just ASK and expect something “Better than Yes!”

So, raise your expectations. Don’t be satisfied with a simple “Yes.” Commit to “Better than Yes” by asking for more than just one scheduled appointment per call.