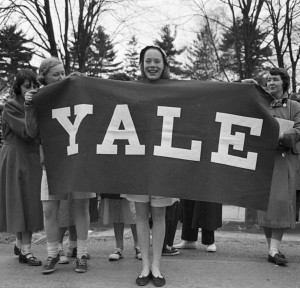 For decades, there has been a great motivational story that has been circulated around the world about the Yale class of 1953. They were surveyed and it was found that only 6% of the class had written goals. Thirty years later, it is reported, that they surveyed the same class again and found that the 6% had outperformed the other 94% combined in areas that could be measured. The story makes a great case for goal setting. The only problem is, it never happened!

The truth, however, can be discovered in one of our most recent special reports, “The Science of Setting and Achieving Goals” where we site a REAL study that was done on goal setting and the truth you need to know before you look ahead at your goals for the next year.

Give us us a call at 1-877-399-8677 or e-mail us at Answers@TotalPatientService.com for your FREE copy of the Goal Setting Special Report packed with the truth about setting and achieving your goals.