How Self-Promotion Can Influence Your Patients to a “YES”!

Home/Blog/How Self-Promotion Can Influence Your Patients to a “YES”!
Previous Next

How Self-Promotion Can Influence Your Patients to a “YES”!

What is more motivating, positive or negative emotions?

When it comes to your patients, you might be surprised to know that it is negative emotions.

For example, if I were to tell you that you would receive $5 if you spent a few minutes helping pick up garbage in the parking lot, I doubt that you would even get out of your chair. 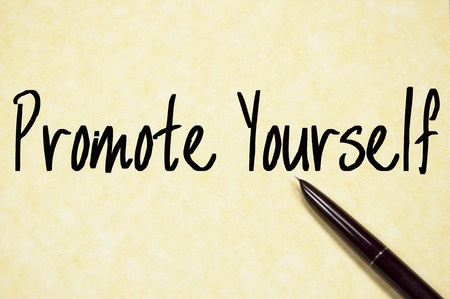 of being a “self-promoter” as if that was a criticism.  I was flattered!

Think about it.  Nothing happens until someone promotes something.  Whatever that “something” is, it has to be promoted by someone.

Some of the most notable figures in history have been self-promoters:

What is it that you are promoting?  Your business, cause, beliefs, or values?  The best self-promoters are the ones who are influencing public opinion and the behavior of others for the better.  Isn’t that what we should all be doing?

So, if you would like to “accuse” me of being a “self-promoter, ” please do!  I would consider myself in good company – the company of some of the most influential people in history.  I don’t consider myself to have risen to that level, but if you want to affix the label, I’ll take it!